For the past few years, Medicare, private healthcare providers and medical schools in Canada have been struggling to find the answer to one of the most difficult questions in the healthcare sector: how many doctors are necessary in the family medicine segment to meet tomorrow’s health care needs?

According to Statistics Canada, 30% of the Canadians reported difficulty in gaining access to proper medical care due to unavailability of the physicians and paramedical staff not getting an appointment. Driven by an aging population and increased access to health insurance, Canada will need more doctors by 2025, says a new study.
Growing Need of Canadian Healthcare

According to a survey by Robert Graham Center, 600 new primary care residents was part of the 5-year investment program in the year 2015 that depicts that growing need of family healthcare in Canada.
The survey concludes that more needs to be done but there are some issues that need attention:

Why Your Child Should Pursue Medical School Abroad

An in-depth survey by CMA Physician Data Centre concluded the following highlights among the healthcare sector which were the growing concerns among Canadian parents:

To conclude it all, as the concerns of parents increase on both fronts: demand for physicians and expensive education at local medical schools, we are witnessing an increasingly high demand for family physicians across Canada. Based on the facts shared above in this article, it is expected that the number of Canadian students who wish to pursue degree in medicine and residencies outside Canada will rise in future. So, what are you waiting for? Apply to Windsor University School of Medicine today and pursue an economical and practical career 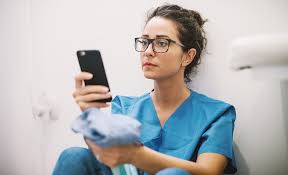 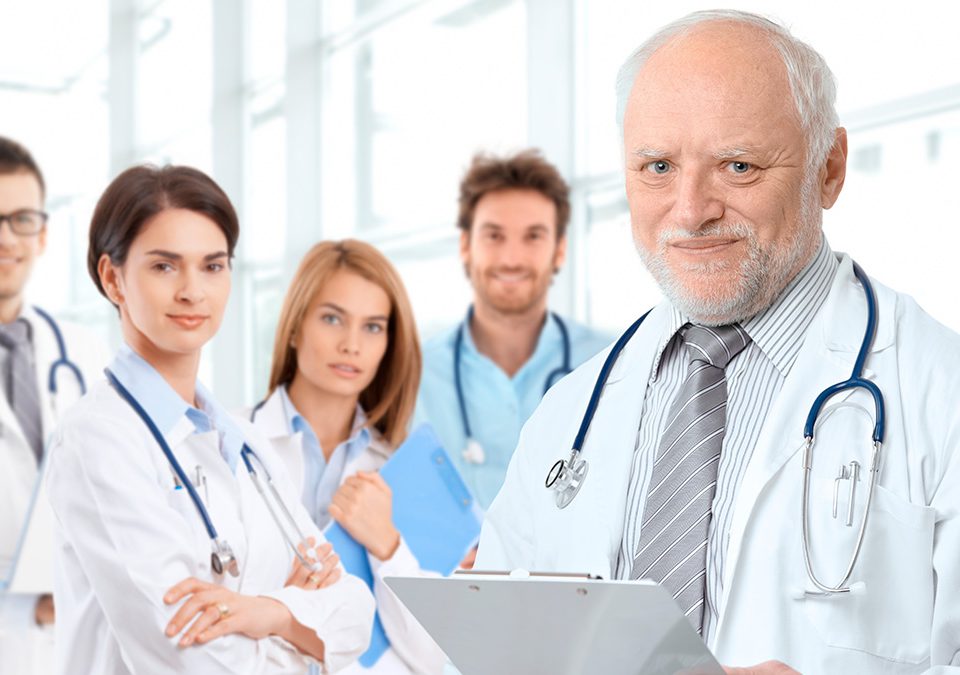 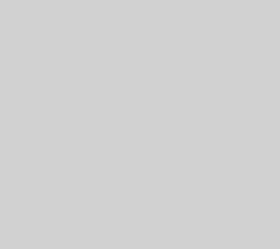 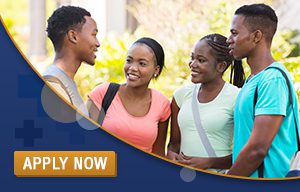 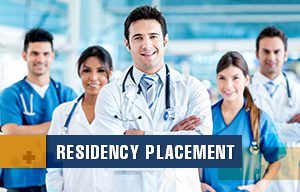